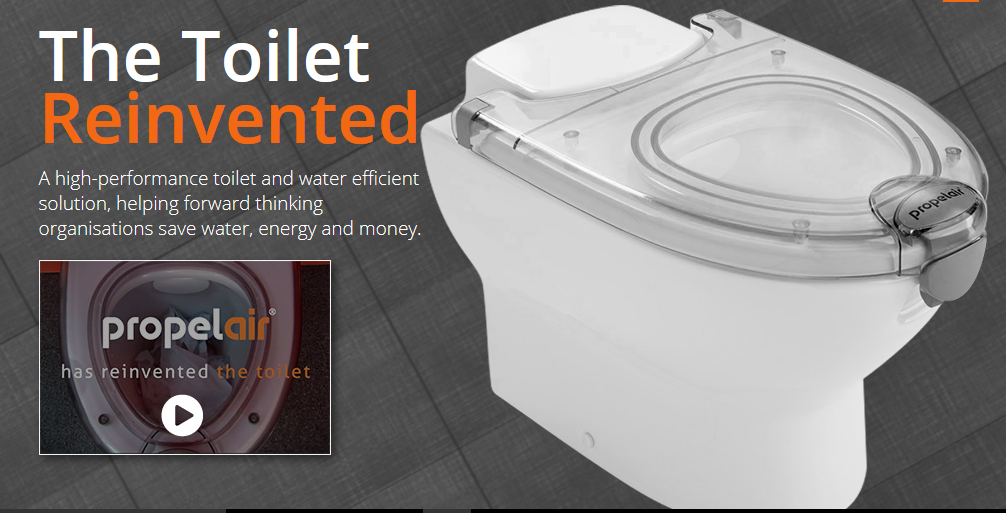 Earlier this month I attended the launch of the Creative Climate Coalition and the How to be a COPtimist event run by Julie’s Bicycle – the nearest equivalent to Creative Carbon Scotland in England – which discussed how the creative sector can be involved in the huge change prompted by the Paris Agreement, the result of the climate change negotiations held in Paris (the COP) last December. There was a great mood in the room at King’s College in London and various interesting discussions (and I also saw a fascinating toilet in use there (how my life has changed, when I find toilets fascinating) which only uses 15% of the usual amount of water to flush. Building managers take note!).

In Paris in December I was pleased to sign the pledge which forms the basis of the Creative Climate Coalition. But I’m puzzled about pledges like this – what do they actually achieve, and how? Are they meant to change others’ decisions? This one was sent to the negotiators at the COP to encourage them to conclude a powerful and successful agreement. Do they change our own behaviours, make us change the way we run our organisations? I’m not sure who holds us to them, but it may be that the fact of signing makes us feel guilty if we don’t change things.

This relates to a larger question which we at Creative Carbon Scotland – and I, in my linked, but separate PhD research with Aberdeen Performing Arts, Stagecoach, Aberdeenshire Council and the University of Edinburgh – have increasingly been thinking about. We believe that the arts and culture have a role to play in encouraging the transformational change to a sustainable society – but what are the mechanisms by which that happens? The same question applies to all those other areas in which the arts and culture are believed to have an effect on society – health, education, reducing crime etc. Sometimes, particularly in relation to participatory work with relatively small numbers of people, there is empirical evidence to suggest that such and such a project led to particular outcomes. But do we have any evidence that action by the cultural sector can have an effect on a larger scale? Creative Scotland’s Environment Connecting Theme asks the arts, screen and creative industries to ‘influence the wider public through their communication of ideas, emotions and values. Over time we want to see the arts, screen and creative industries help the wider public reduce Scotland’s carbon emissions through the work they produce and present, through the way in which they operate and through their communication with their audiences.’  What does this mean in practice?

I’m not sure that individuals seeing bits of artistic work that put across a particular message is likely to change their behaviour greatly – research shows that providing information doesn’t work  and even if people change their opinion, habits, other factors, social norms and so on get in the way of them changing their behaviour (what’s known as the value action gap). I’m also not sure that operating on the individual is the right way to go in terms of scale – we need social change, not just individual change.

One area of sociological research moves the question of ‘behaviour change’ away from the individual to social practices. These are collections of activities, ways of thinking and so on that individuals ‘adopt’ or ‘perform’ every time they do certain things. These practices are not decided upon by each individual; rather they exist outside the individual and are shaped not only by many individual ‘performances’, but also by technologies, material things, social norms, regulations and beliefs. The sociologist Elizabeth Shove has written a great paper about how western habits of bathing have changed from a weekly bath a few decades ago to widespread daily showering today. No-one decided on this change, but the provision of showers in homes, the development of shower gel, changes in attitudes to cleanliness and bodily odour have made daily showering an apparent norm. I’m arguing in my PhD (a short paper is available here) that cultural organisations, able to influence many of the factors around attendance at cultural events, could therefore influence various practices such as travel to venues.  In the case of Aberdeen Performing Arts, I’ve found that its engagement with the planning of public transport in Aberdeenshire has changed the system in a way that may be able to influence wider society. This isn’t perhaps how we imagine how APA might contribute to the Environment Connecting Theme, but it may be as important as commissioning a new ‘climate change play’.

Perhaps, also, we should be focusing not on individuals but on policy. CCS works simultaneously with individuals (artists, creatives and so on); with cultural organisations, which many of those individuals work in and for; and we work with influencing organisations such as Creative Scotland, local authorities, the Scottish Government and others. Our view is that in order for change to take place, all three groups need to be changing in concert. Individuals can’t change if the organisations they work for are operating on rigid tramlines; similarly organisations can only instigate change if the structures they work within allow and indeed encourage it. The academic, Eleanora Belfiore, has written interestingly about how cultural policy is influenced not by specific papers or research but by the general milieu within which policy makers live. Many of those with their hands on the levers of power attend theatre, music, film and arts events and read books. Can the arts influence the general atmosphere in which wider policy is formed? 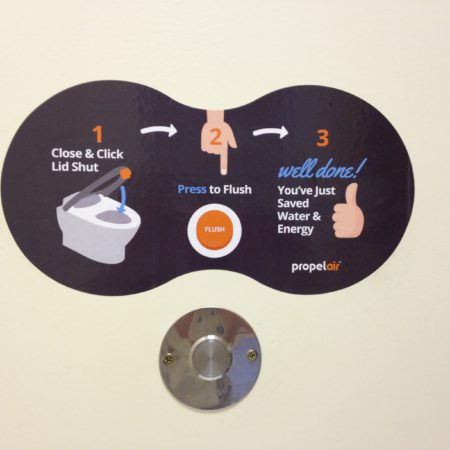 Creative Carbon Scotland will continue to explore what the Environment Connecting Theme means for Creative Scotland and the arts, screen and creative industries. The answer isn’t simple – there may well be many different answers. But the exploration is challenging, interesting and important. We are not alone in considering this and one of our jobs is to bring to the cultural sector knowledge of what’s going on in other parts of the world, and to those other areas the latest relevant news from the cultural sector. Keep an eye on our strategic work by using the ‘View Content for Strategy’ button on our refreshed home page.