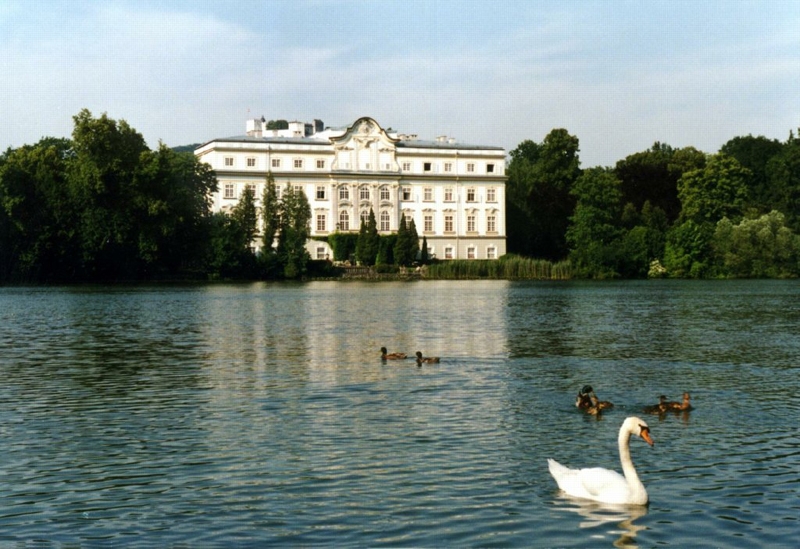 I made two trips in February to two very different conferences. The Happy Museum Project’s Happy and Green: Connecting Sustainability and Well Being in London aimed to ‘draw out the connections between Sustainability and Wellbeing in support of individual, institutional and societal resilience – and the particular role that culture can play’. The keynote speaker was (Lord) Gus O’Donnell, formerly Cabinet Secretary and Head of the British Civil Service and (among other things) Chair of the Behavioural Insights Team Advisory Board at the Cabinet Office (otherwise known as the ‘Nudge unit’, as it basically follows the approach of Thaler and Sunstein’s book Nudge, about behavioural economics). Also speaking was Rob Hopkins, founder of the Transition Network.

Gus O’Donnell is an economist, and it shows. He spoke very lucidly about well-being and why it matters, how it can be measured and so on. I enjoyed his talk, but it was very focused on individuals – less about the environment that people operate in and that they have to respond to, and in the end rather simplistic. I spoke to him during the break and he wasn’t a great listener, shall I say: I just heard again what I’d heard in the talk.

Rob Hopkins gave a very inspiring talk about the Transition Network and what they’d done in Totnes, where it started. What they do is amazing and there are some lovely things going on in Totnes, so worth following that up. There are also at least 14 official Transition groups in Scotland, so there may be one near you. Transition always feels a bit small scale to me: I’m never quite sure that all the Transition Towns are ever going to join up enough to make a big change. That’s their thing, though: it’s all based on Think Global, Act Local. Inspiring. As is Tony Butler, the Founder and Chair of the Happy Museum Project.

Very different was a trip to Salzburg (by cheap train!) for the Salzburg Global Seminar’s 561st session: Beyond Green: The arts as a catalyst for sustainability. It was a great experience, simply because of the quality of the other people there: from the Director of the Ecologic Institute, a sustainability and energy think-tank in Berlin to an ethnobotanist, agrifood-ist and activist from Greece (via Edinburgh), to a live-wire from Jakarta in Indonesia, doing extraordinary things with communities, working from the bottom up. Look at the list of participants to get the idea. We worked hard – 9am to 10pm most days – ate well and slept in a fantastic schloss.

I’m still processing the things I learned and heard. Some were familiar, others new. I was very taken by American ‘civic artist’ Frances Whitehead’s keynote speech in which she touched upon ‘What Artists Know’, her thoughts about the skills, competencies and attributes of artists and what they do. She summarises it well (and more deeply than me here): artists are responsive, they make the visible invisible, they evaluate and analyse. This is central to thinking about how the arts and artists can contribute to action not only on climate change, but other areas of work that are perhaps normally outside the arts. One thing that Frances doesn’t mention is art’s ability – no, almost its requirement – to fruitfully hold in tension ideas and concepts that are at odds with each other. Discussing the seminar with thinker and journalist, Joyce McMillan, after I came back she reminded me of this idea. Whilst politics and other areas either want one idea to ‘win’ or seek compromise to get consensus, the best art sings when the ideas bounce off each other. As a theatre director, the best cast is one with lots of competing opinions – my job is to knit them into an energised whole.

Frances’ list doesn’t include something else she mentioned in her talk: artists use metis – the Greek term meaning ‘strategic knowledge, based in practice’. Artists are clever, cunning – they get things done, but not just out of a general wiliness but one aiming to achieve within a framework and a set of values built on practical and theoretical knowledge. Frances’ own work, using her practice to renew American cities devastated by population shift and post-industrial decline, not only stretches her metis to the full, but also points to how art and artists can contribute to addressing climate change.

Postscript: One gloomy aspect of Salzburg was when I was asked to facilitate a group of the European participants. The other groups covering Asia, the Middle East and Africa, the Americas etc had positive things to say when they fed back but the Europe group was very downbeat, pessimistic about the future and slightly fractious. The issues of the precarious EU, worries about attitudes to migration, Brexit and so on hung over us. It felt very much that we were the old world and facing a difficult future compared to the other regions.