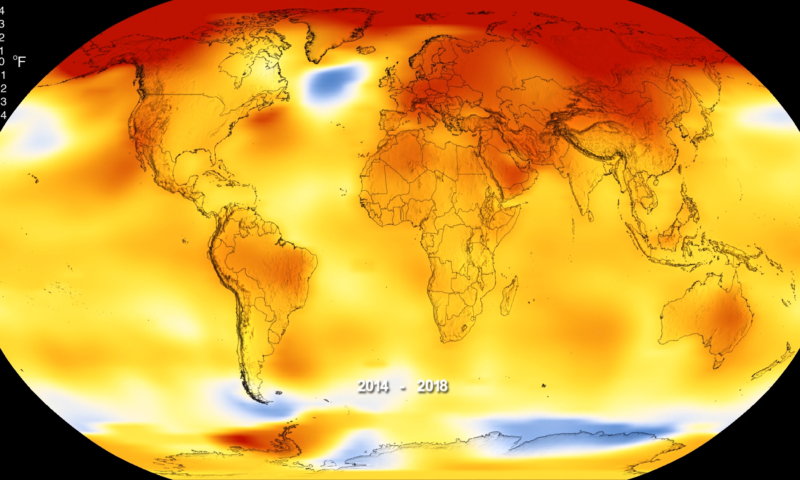 This month Ben’s been talking to RFO leaders and Creative Scotland officers about ways to reduce their climate impacts and why they’ve only got a limited amount of time to do it.

I’ve spent the last 10 days travelling the country running discussions with (mostly) the leaders of arts, screen and creative industry organisations that receive three-year funding from Creative Scotland, and some of the Creative Scotland officers who work with the 121 Regular Funded Organisations or, as they’re known, RFOs. We planned these discussions in the light of the increasing public awareness of the climate emergency, the challenging  targets in the Climate Change Bill going through the Scottish Parliament and the fact that RFOs are beginning to think about their applications for the next round of three-year funding, which will take them up to 2024 or 2025. They need to start thinking now about actions they can take to reduce their climate impacts up to the middle of the next decade.

The response from the cultural sector to our invitation was very encouraging: over 100 people will have participated by the last session in early August. They represent about half of the RFOs and a similar proportion of Lead Officers. Moreover, whilst Creative Carbon Scotland has generally found it easy to work with Green Champions, we’ve had less success in getting the attention of their managers. This time it was quite different, and I received many emails both before and after the sessions saying how this was just the right time for discussions about reducing their climate impacts.

I was keen to involve both RFOs and their Creative Scotland counterparts in the discussions so that when those Regular Funding applications arrive at Creative Scotland in due course, it won’t be a great surprise when RFOs say they’re changing their organisational models or programmes for environmental reasons. And this reflects one of the main conclusions from the sessions: partnership working, often with new partners, is required so that cultural organisations (along with everyone else) can achieve the significant reductions in carbon emissions.

The shape of the discussions

In the course of the sessions I took the groups through the Scottish Government’s new targets for Scotland to reduce emissions of greenhouse gases (GHGs) to ‘net-zero’ by 2045. These targets are based on the IPCC’s calculation that, after taking into account the GHGs we have added to the atmosphere already, globally we can only add between 420 and 580 Gigatonnes (Gt) more climate crisis-causing carbon dioxide and other GHGs if we want to keep the global temperature rise to a maximum of 1.5°C. As many GHGs remain in the atmosphere more or less indefinitely, this ‘carbon budget’ is the total amount of GHGs that humans can ever safely add to the atmosphere, not just a temporary cap. With annual global emissions currently at 42 Gt this gives us only a few years to make the change.

I also explained the slightly nebulous concept of ‘net-zero’. Whilst some GHG emissions are inevitable, Scotland has the advantage that we have lots of space to plant more trees and world-class peat bogs that we can restore to soak up lots of carbon. But these opportunities are limited, and while artists may think their work is crucial to humanity, when the time comes to decide where the last tonne of carbon could be ‘spent’, I feel it’s more likely to go to healthcare or agriculture than keeping a theatre open. To this end I referenced the point made by Chris Stark, Chief Executive of the UK Committee on Climate Change, that ‘Within the UK, a 100% all-GHG target sends a clear signal that all greenhouse gases matter and all need to be reduced. No sources of emissions can qualify for special treatment. All emissions from all sectors must be eliminated or offset with removals.’ (UKCCC Net Zero report May 2019 p17)

It can be different

The current crisis is as much a result of recent history as the remoter past. As David Wallace–Wells points out in The Uninhabitable Earth, we have emitted more greenhouse gases globally since the 1992 Rio Summit (i.e. since we have known about the issue). But, he remains optimistic, and this stems from the fact that our current crisis is a result of just one generation’s failure; the spur to action is that we have just one more generation to ameliorate the situation. And at the age of 57, I can testify to the fact that the way we live and work now is different to the way we did so at the beginning of my career in the arts in the mid-1980s. So, it can be different again in another 25 years’ time – but we’ll have to move fast. These two points are important to remember. It’s often difficult to believe that things can be different to the way they are now, but surely cultural organisations ought to be good at imagining different futures? That’s what artists do!

I used another slide from Chris Stark’s presentation to remind us all that magical technology isn’t going to solve the problem for us: the UKCCC scenarios reckon that 38% of the work to achieve the 1.5°C maximum will be achieved by technological means or new fuels, 9% by purely societal/behavioural change and the remaining 53% will be a mixture of the two. In other words, we are going to have to fundamentally change our society.

Direct GHG emissions from cultural organisations are not large, although the organisations do trigger a similar level of emissions as audiences travel to their events. But as social, as well as cultural institutions, they have an influencing role in the way in which they operate as well as through the artistic work they create, present and distribute.

In the last part of the sessions, the RFO leaders came up with some ideas for changes they could make that demonstrate an interest in how climate change intersects with questions of well–being and equalities. Nearly all of these require some involvement with partners, ranging from discussions with Creative Scotland and the Scottish Government about reviewing their targets emphasising international travel and increased outputs to working with unlikely bedfellows, such as public transport providers, and joint working to increase the efficient use of capital assets. Some ideas are more radical than others and very few are simple to implement. I should emphasise that this was a quick brainstorming approach, and the projects have not been interrogated or thought through, but here are some of them:

What do you think of these ideas? Do you have others? Let me know!