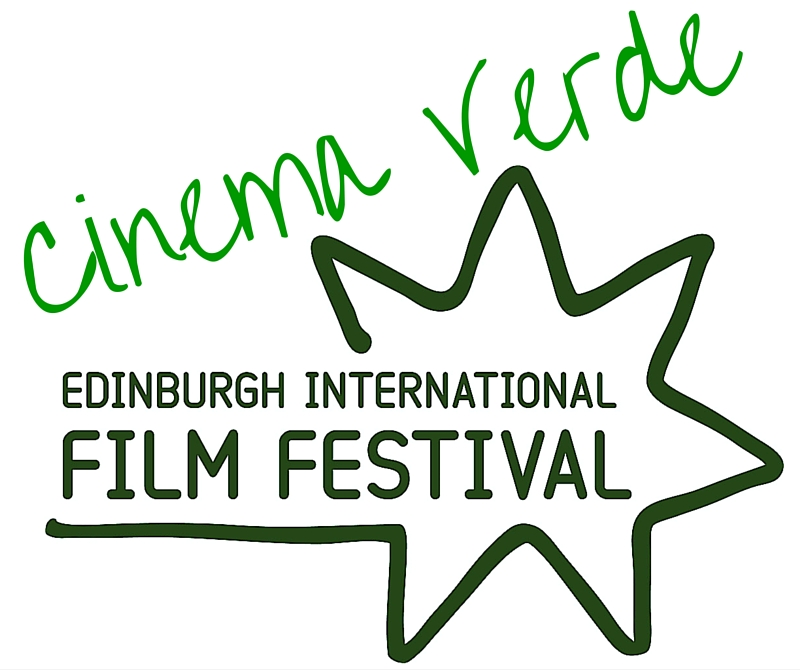 Cinema constantly reflects and shapes our society: its immersive nature is a powerful force for visualising our current culture, imagining new worlds, and offering alternative perspectives. The opportunity for filmmakers to explore and address the challenging issues of our time whilst improving their own sustainability credentials and finances is a burgeoning area in the sector – and brought to greater prominence with the increasing Hollywood support of the cause:

We heard from a diverse range of panellists during the event, which was held at the EIFF Delegate Hub at the Traverse Theatre in Edinburgh.

First up, Mike Day (of Intrepid Cinema) talked to us about his conceptual content choices in directing a documentary that explicitly tackled issues of unsustainability in the Faroe Islands and whaling. Mike explained how he chose to inhabit the creative space between artist and activist when making work which explores such issues, and highlighted the role of the filmmaker in challenging existing conceptions about less-well documented communities.

The Islands and the Whales Trailer from Intrepid Cinema. 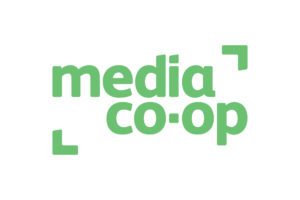 We then heard from Lucinda Broadbent of Media Co-op, a Scottish film production company who specialise in creating digital media and films for the third sector and broadcast television. Media Co-op are committed to increasing their positive social and environmental impact, and have been taking steps to reduce the carbon impacts of their production methods. Lucinda focused on the ‘everyday’ actions individual filmmakers can take when trying to work more sustainably, taking us through the start of her day, and the sustainable choices she makes along the way! 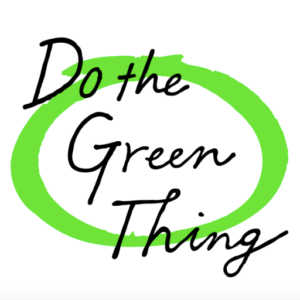 Finally we heard from Naresh Ramchandani of Do The Green Thing (an international organisation focussed on harnessing the power of creativity to tackle global climate change through ‘playful propaganda’) on the implicit actions screenwriters could take to grow the sustainability consciousness of their audiences. To read about some potential examples of this in practice, you can find their inspiring issue on ‘How Screenwriters are Ruining the Planet’ and watch this short clip below:

How to watch a movie from Do the Green Thing.

The Edinburgh International Film Festival is also a member of our Green Arts Initiative: an interactive community of Scottish arts organisations committed to reducing their environmental impact. EIFF has been working on reducing their waste, energy consumption, and business-related travel: even experimenting with video-conferencing guest to avoid trans-Atlantic travel in the past. Find out more on their green page on their website.

Events like this are just some of the ways through which Creative Carbon Scotland is supporting the screen sector in its efforts to reduce its environmental impact, and think creatively about approaching environmental sustainability.

If you’re working in screen (or in the arts more generally) and are looking for some individual advice improving your environmental sustainability, get in touch!

Fiona (fiona.maclennan@creativecarbonscotland.com) in our team is an expert in all things carbon reduction, and can cannot you with others working towards similar goals. Alternatively, take a look through the links and resources below or on our dedicated page for screen.

Here are some helpful resources and links to the guidance currently provided...

Guidance on Sustainability in the Film &...

EIFF uses video conferencing to benefit their premieres. As part of their...

In their development of a Sustainable Procurement policy, Film City Glasgow...