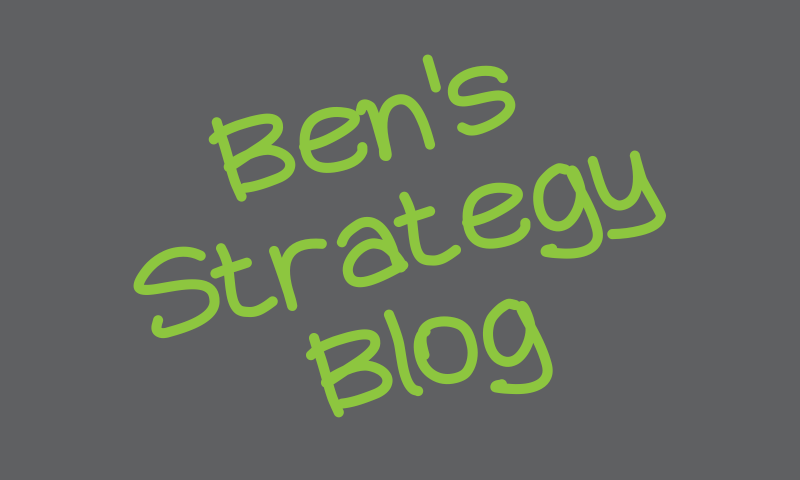 Pensions. Oil and mining companies. Arts workers. Not often bedfellows in the same blog, but perhaps they should be. Creative Carbon Scotland's director, Ben Twist, shares his thoughts on the fate of our long-term investments.

Starting at various points between 2012 and 2018 depending on the size of the company, all employers will be required to make contributions into a workplace pension for all employees earning above £9.440 (2013-14 level) (Pensions Regulator). For many arts employers, this will be the first time they have had to do this and for many arts workers it will be the first time they have thought about a pension. Most of us will put our money into some standard scheme and assume that all will be well. But a recent report ‘Wasted Capital’ from Carbon Tracker argues convincingly that stock-markets – where most pension funds invest – are valuing energy companies that extract fossil fuels (oil, gas and coal) from the earth far too highly. And these companies have traditionally been important to pension funds’ success. There could be another big bust coming up – and your savings will be at risk.

In 2010 nearly all the nations of the world agreed in Cancun that climate change should be limited to a temperature rise of 2°C. Carbon Tracker and the International Energy Agency showed that to achieve this the amount of carbon we could release into the atmosphere would be around 565 – 886 billion tonnes (Gt) of carbon dioxide (CO2) by 2050. But the world’s energy companies are valued according to the reserves of fossil fuels they have licences to extract, which total 2,860Gt of CO2. If the world is serious about limiting the rise of CO2, those energy companies can only extract and sell about a quarter of the assets on which their value is based. The bank HSBC reckons their value could drop by 40 – 60% in a low-carbon world. Moreover, they’re spending increasing amounts of capital in finding new sources of fossil fuels. If we’re serious about combatting climate change, they should be writing off the value of their fossil fuel assets and investing heavily in green energy technologies.

You might think that we aren’t serious about climate change, but major economies like China – whose rising population and increasing industrialisation are powering the world economy at present – are trying very hard to reduce their dependence on fossil fuels. The Guardian quotes James Leaton at Carbon Tracker, “I don’t know why the market does not believe China. When it says it is going to do something, it usually does.”

What should you do? Pensions are long term investments. Someone in their twenties now will retire well after 2050. All the stuff I’ve written about above might well have come to pass. The oil based economy is not inevitable – it started when Henry Ford invented the assembly line 1908, just over 100 years ago and even coal only became important 250 years ago. I’d be looking for a pension fund with a green or environmental focus. Back in 2011 we were laying the groundwork for Creative Carbon Scotland. The...