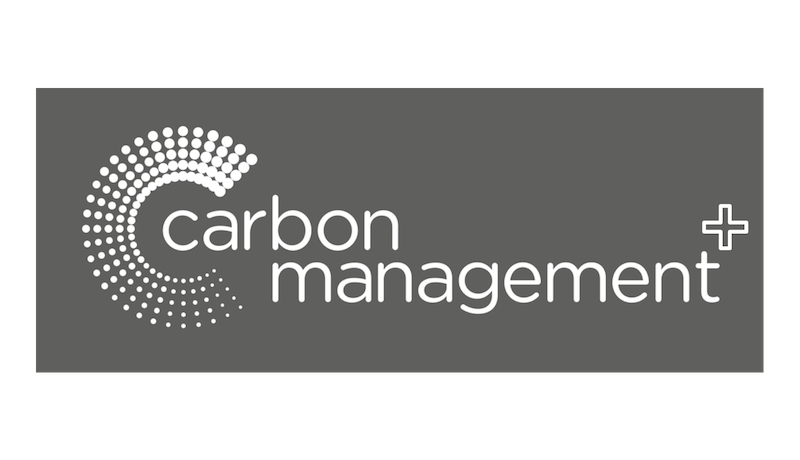 A guide for some of the more complex questions that come up when thinking about Carbon Management. If you have a question you’d like us to answer, please contact Fiona.MacLennan@creativecarbonscotland.com

How does calculating carbon emissions work?

When we talk about ‘carbon footprint’, we mean the carbon and other greenhouse gases emitted through our activities, that collect in the atmosphere and have an impact on how the Earth regulates climate. The greenhouse gases recognised under the Kyoto Protocol, and therefore included in this calculation, are carbon dioxide (CO2), methane (CH4), Nitrous Oxide (N2O), Hydrofluorocarbons (HFCs), Perfluorocarbons (PFCs), Sulphur hexafluoride (SF6), Nitrogen trifluoride (NF3). Since all of these gases have slightly different impacts, they are weighted within the equation to give us an overall unit of carbon dioxide equivalents or CO2e. We focus linguistically and in terms of calculation on carbon dioxide because it is the most significant and most abundant of the greenhouse gases.

Within our Carbon Management resources, we usually ask for units of energy, travel, waste, water etc., all of which have a conversion factor to turn them into CO2e. This is a bit like a conversion rate for when you buy currency to travel, and rather like currency rates, it changes. Every year, the UK Government Department for Business, Energy, Industry and Society (BEIS), provides new carbon emissions figures, which you can find here: https://www.gov.uk/government/publications/greenhouse-gas-reporting-conversion-factors-2018

If we look at energy as an example, the way we generate energy changes as renewable energy technologies progress, and our use of it becomes more efficient as distribution becomes more efficient. This means that ‘end users’ (anyone using energy) could use the same amount of energy in kWh, but the carbon footprint of that energy will be lower in 2018 than it was in 2015, because a higher proportion of the UK grid is powered by renewable energy. Equally, the carbon footprint of energy generated and used in, for example, Canada, is different, because the way energy is generated and distributed there is different. This is why it’s a good idea to check you’re using carbon calculators that use UK emissions factors, and explains why you might get different results from different carbon calculators.

Overall, yes. For your specific organisation, maybe not all that significantly… It’s complicated…

Environmentally, plastic is well known to be troublesome. It gets into our oceans, our forests, our water, and because it just doesn’t disintegrate very easily and because it contains various chemicals that aren’t healthy for living beings to consume, it damages ecosystems and, ultimately, our overall global biodiversity.

Many of the things we use and buy in mainstream society contain or are packaged in plastics because, as well as being very durable, they’re quite cheap to make (from fossil fuels, a famously non-renewable source…), and because much of our economy is based on a model of exponential growth, always producing more things, we end up disposing of these plastics on a frequent basis. You can recycle some of them, but these recycling systems depend on global (so transport-dependent…) capacity to buy and sell the used plastic, and its suitability for recycling, as well as the purchase of the recycled plastic at the end, so it’s not fail-safe. So, plastic is definitely a problem for our global environment and a huge challenge to environmental sustainability.

However, in cut and dried carbon terms, the short version of the story is that it might not be all that significant for your ‘individual’ carbon footprint. We’re still learning about what we call ‘scope 3 emissions’, which are the emissions we don’t directly emit ourselves, but are instead embedded in the things we buy. Carbon accounting is based on the idea that everybody at each stage of the supply chain takes responsibility for their portion of the carbon emissions.

Plastic is a carbon intensive material, partly because the supply chain is long, so there are lots of processes involved. Even if it doesn’t have a big impact on the emissions you report, it’s still worth thinking about!

You may become carbon neutral, but carbon neutral may not be as harmless as it sounds. As explained in a previous blog by our Director Ben Twist, offsetting should be seen as a last resort. If you are at the last resort stage, that blog also gives some details of an ethical scheme you could look into.

First of all, every carbon offsetting scheme is different. When looking into a scheme, research carefully how they propose to absorb carbon dioxide. Many plant trees, but what kind of trees are they? In carbon terms, any tree is a ‘good’ tree as long as it’s healthy and therefore photosynthesising, but environmentally and in terms of place, they could be non-native species disrupting the ecosystem in that area, they could be planted by companies commandeering land that belongs to indigenous communities. As with most aspects of sustainability, the story goes beyond carbon, so it’s worth bearing that in mind.

Secondly, in brute fact terms, you are not emitting any less carbon yourself when you offset. Investing in tree planting, or even planting trees yourself, is not an inherently bad thing, and will sequester carbon dioxide and prevent it from building up in the atmosphere and changing our climate further. However, if you are still emitting carbon in the first place, you’re still emitting it, and investing in sequestration to offset this doesn’t change that.

Thirdly, carbon offsetting takes time. One tree could consume up to 22kgCO2e through its natural process of photosynthesis per year, but only once it’s fully grown. Sometimes it will be more, sometimes it will be less. Equally, your emissions change over time. When investigating any carbon offsetting scheme, it is a good idea to check on the time-frame used about the emissions likely to be sequestered.

If you choose to invest in carbon offsetting or do some yourself in a more active way (e.g. tree planting), this is best represented as an additional figure of carbon sequestration. The figure should not be amalgamated within your emissions reporting because it doesn’t change your organisation’s carbon footprint, rather it reduces overall a hypothetical global carbon footprint.

If the figure does ever become higher than the figure you emit, you can, if you wish, use the term ‘carbon neutral’. Once you’re carbon neutral, it doesn’t stop there. You continue to measure your actual emissions as well as ensuring the carbon return on your investment remains higher, so it’s an active process.

Our energy company say our supply is 100% renewable, so does that mean our energy is zero carbon?

Switching energy suppliers to a renewable supplier such as Good Energy or Ecotricity, is a positive move. It helps grow investment in renewable technologies and gradually shift the mix of energy in the UK grid towards a more significant proportion of renewables and therefore less carbon. However, it’s not an instant zero carbon energy supply. If you are connected to the UK grid for your energy, your energy supply itself still comes with the same emissions for reporting purposes as anybody else’s energy. This is because the UK energy grid is powered by a big range of energy generation including gas, wind, nuclear, biomass, and coal. As we invest in more renewables through shifting suppliers, the proportion of renewables in that energy generation mix increases, but it’s still part of the wider mix and can’t be separated out. Essentially, it’s a good thing to do, but won’t impact on the carbon footprint you report.

If you don’t get your energy from the UK grid and instead have your own renewables supply (i.e. you are your own energy supplier!), it is a different matter, and you should contact us directly.

If you’re interested in tracking or just looking at the carbon intensity of the UK grid, have a look at it on the Carbon Intensity website or download the GridCarbon app on your smartphone. You can see the figure and breakdown change depending on time of day as to when different types of energy are being generated.