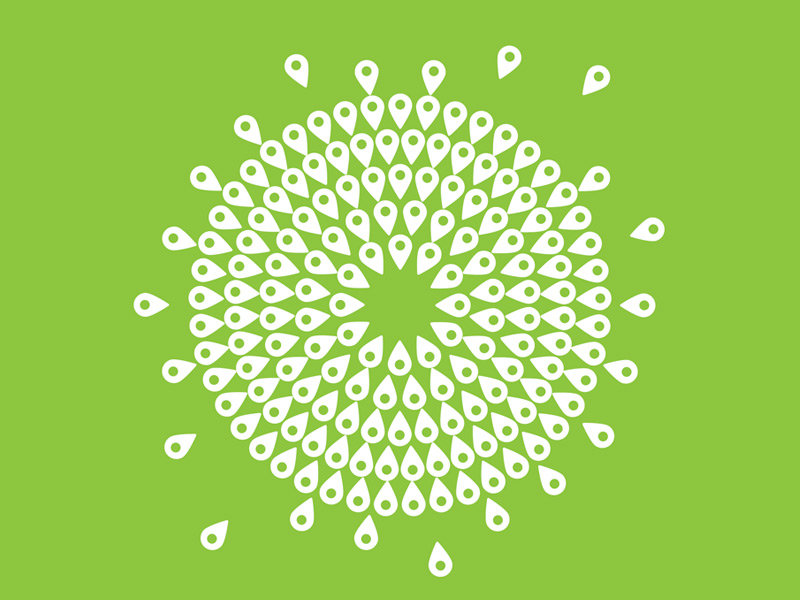 Creative Carbon Scotland is delighted to announce the launch of its 2016 Green Arts Initiative Report (PDF, 455kb). The report demonstrates …

The report demonstrates the continued growth of the GAI community itself and the valuable work being done by the 170 member organisations to measure and monitor the core environmental impacts of their work.

“Knowing that you are part of a network and a movement is immensely helpful, and being kept in the loop with other artists and arts organisations gives justification for our own actions” – North Edinburgh Arts, GAI Member

Key trends in 2016 included greater reporting of all forms of travel, including journeys by staff, performers and audiences.

Findings in the report include the numbers of member who are measuring and monitoring:

The report also found high numbers of members addressing sustainability in other ways, including:

A number of member organisations gave specific examples of their sustainability work, including:

“We introduced a paperless finance system this May and started using hot water bottles this winter instead of lots of extra heaters. Our office is very cold!” – Mischief La-Bas, Glasgow

The Report also looks ahead to the work planned and already underway in 2017, including commitments to sustainable domestic travel, development of more work relating to the natural environment, planning efficient touring schedules, and increasing public awareness of green work.