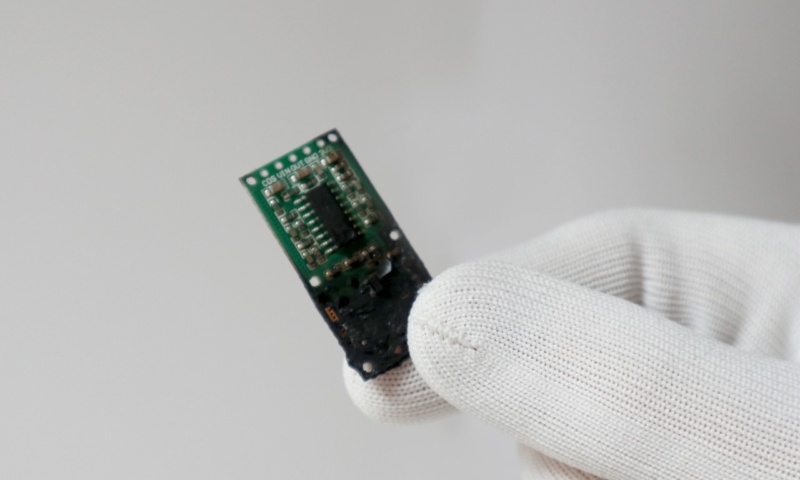 A gloved hand holding a piece of computer circuit board

It sought to provide a space for participants to consider issues of environmental justice and collectively imagine what Scotland could look like over the coming decades. This was an online version of the ongoing Museums of the FutureNow project.

Ahead of the event, selected participants were sent ‘exhibits’, including a vial of liquid, a fragment of computer hardware and a piece of rusted wire. These arrived in sealed bags, accompanied by gloves for handling the object and information about the future year they came from and the policy area they related to.

At the event itself, participants split into groups, each of which discussed one exhibit and developed a story to explain its significance and why it had been included in the museum. These stories were then shared back with everyone else. The stories participants came up with included:

The telling of these stories led into further discussion about issues of environmental justice including:

The event concluded with some questions and reflections on the Museums of the FutureNow format and how it had been developed. Many participants expressed interest in keeping in touch with each other for future conversations. 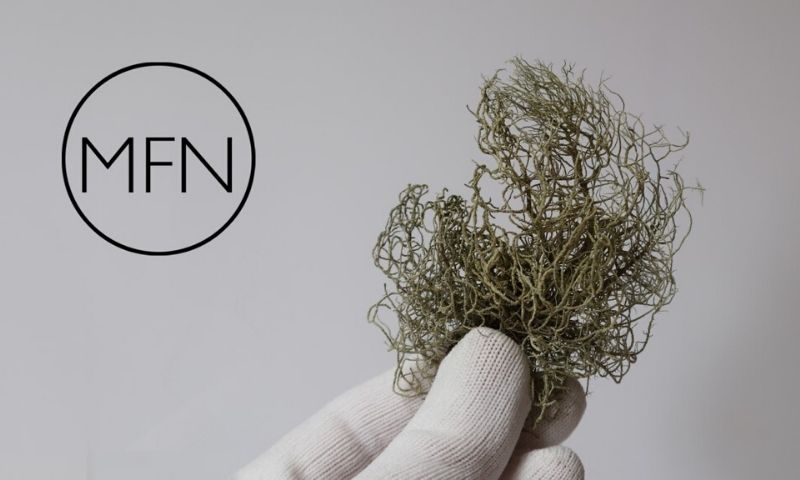 Efforts to increase the environmental sustainability of the cultural sector...