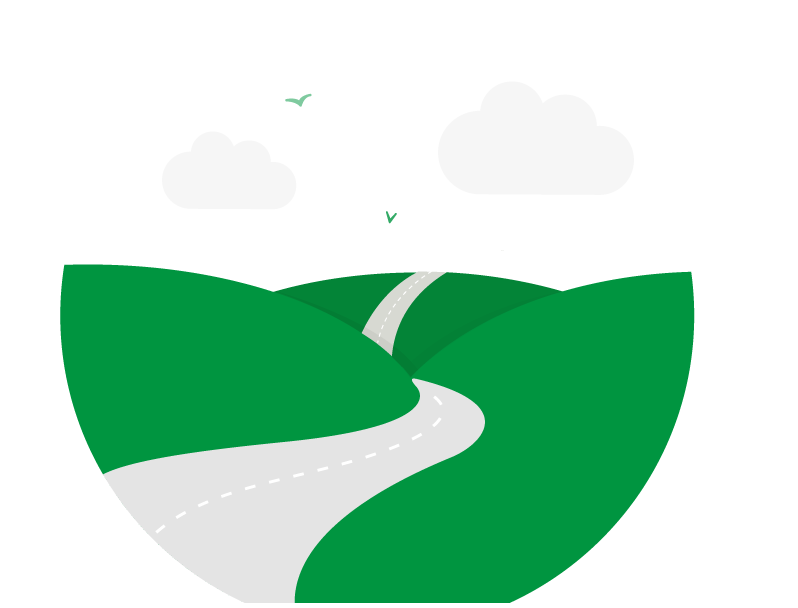 Travel is an unavoidable part of working in the Arts. Touring, moving people, stage sets or materials can clock up a …

Travel is an unavoidable part of working in the Arts. Touring, moving people, stage sets or materials can clock up a large mileage.  So how can we reduce our impact?

Anyone who has attended our travel workshops will know that we are always keen to encourage good travel planning. Ideally we try to use the lowest emissions mode of public transport. Swapping planes for trains in particular has the biggest impact in lowering travel emissions but we also need ways to reduce emissions as we travel around rural Scotland where public transport gets a bit thin on the ground.

Fiona MacLennan recently attended the Green Fleet Scotland event in Edinburgh to catch up with the latest developments in Green Transport. Some of the products on show may be for the future, but the speed of adoption of electric cars, in particular, points to electric transport as being a growth area. There were several types of low emission vans and cars on display and also several software products. These are now available for optimising journeys to reduce emissions and costs. So the answer to more sustainable travel could come in a number of ways.

Lowering your travel emissions and costs when using road transport

Road transport in the form of cars, vans and lorries is a major cause of carbon emissions. It’s also being recognised as a source of life threatening pollution, particularly in our cities. As a result, low carbon transport is becoming more and more visible on our streets. City bus and taxi services often have at least a few hydrogen powered or electric vehicles. Many councils have been using electric pool vehicles for a number of years and private ownership of electric cars is gradually increasing.  As well as pure electric vehicles (EV), manufacturers are now providing Plug-in Hybrid (PHEV) and Extended Range (E-REV) vehicles, all of which produce much lower or zero emissions. More information on all of these electric vehicle types is available from the Energy Saving Trust.

So how practical is electric transport? The biggest disadvantage of pure electric vehicles has been the limited range of around 80 miles between charges. This makes hybrid models seem a more practical choice. This is changing with the rapid development of the charging network. Regular users report that with a small amount of planning and the use of charging network phone apps such as Zap Map, long journeys throughout the Scottish mainland and even the islands are easily possible with a pure electric vehicle. Currently, the charging network in Scotland is free so the use of electric or hybrid vehicles can also represent very significant savings in running costs.

Although the market is developing, access to electric vehicle hire is mainly through car clubs such as co-wheels, a social enterprise which provides hourly car and van hire in a number of Scottish cities. Long term electric car and van hire, which would be ideal for touring, has been slower to develop as customers are more likely to want to make longer journeys and will be less familiar with the charging infrastructure. Hire companies have seen this as a major barrier and have been resistant to offering electric vehicles. You can help to create that demand by encouraging hire companies to make electric cars and vans available. Use car clubs with electric vehicles to get used to this new technology and seek out any available schemes in smaller towns to increase the availability throughout the country.

So, while the choice of low emissions transport may be limited at the moment, it looks like it’s changing fast and is responsive to demand. So go ahead and create it!