#GreenFests Highlights: “Are the arts in Scotland radical enough?” 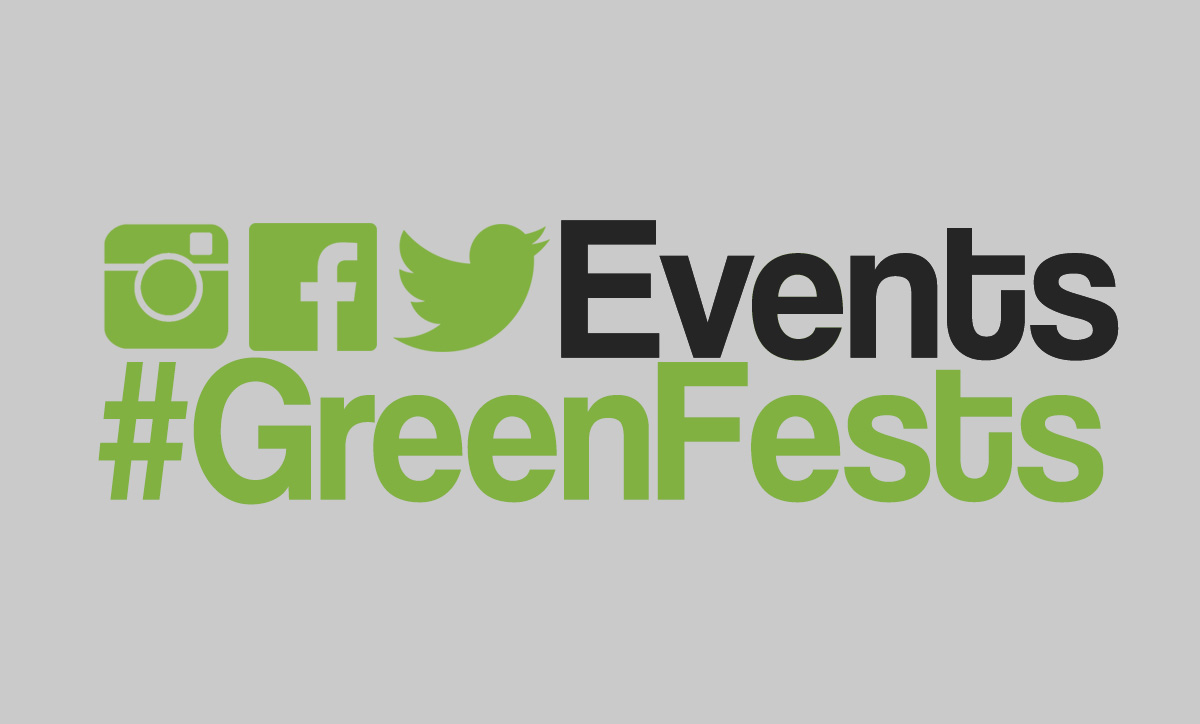 On 24 August 2014, Creative Carbon Scotland attended "Dialogue 14: Culture" at the Edinburgh International Book Festival. The question this debate-style discussion was aiming to address was “are the arts in Scotland radical enough?”

Greig began by sharing memories of a time when radicalism was prominent in the Scottish art scene, reaching its peak in the 1980’s around the miner strike and the height of Thatcherism. During this time, artists brought work to underprivileged groups and included performances in prisons as part of their tours. Greig described the ideas of these young artists “flourishing in a moment of defeat.” Though the years to follow saw a quieter and less challenging time on the arts front, the energy of this moment proved the yearning for politics within the cultural sector. “What do we do about our belief if there’s no struggle to append ourselves to push forward?” Greig asked. Drawing these trends in recent history to current situations, Greig explained, “everything is on the table” yet again; the desire to address contemporary politics has seen a re-emergence of radicalism particularly in Scottish theatre.

John Tusa’s argument was centred on the poor effects of instrumentalism and forced-radicalism being part of the government’s agenda. Upon examining the current context, Tusa explained that there are admitted and unadmitted issues within our current politics, though politicians “certainly aren’t addressing” many of the underlying issues to recent and upcoming political events. Does this responsibility lie within the hands of the artists then? Tusa warned, “I don’t think you can force radicalism. If you set out to be radical, you certainly won’t be very good.”

Both speakers very obviously acknowledged the effects of the referendum on the art world, Greig saying that the referendum has caused an enormous upwelling of hope and ideas that have sent out sparks; to Greig, “its those sparks that are fascinating.” Within the artist’s job there lies an important ability to reflect, and the turmoil of this moment certainly gives a lot for artists to reflect upon. John Tusa warns however, that “we mustn’t lay an expectation on artists and poets to respond to the here and now…maybe we don’t know where the radicalism is going to come or when it’s going to emerge.”

A key difference between Tusa and Greig’s opinions is the role of government within the arts. The frequently evaluated and debated concept of arts funding is a pitfall in Tusa’s opinion; government-funded art runs the risk of being instrumentalised as a “creative branding exercise for a country.” For Greig, government support for the arts in Scotland is a fantastic and nuanced occurrence of the funding situation. It was discussed that in England, arts bureaucrats often protect the arts from the government; in Scotland, the opposite is true.

After hearing from Greig and Tusa, the audience was brought into the discussion. An audience participant asked, “if you do have a radical or cool art scene, how can you see that from outside?” Tusa admitted that often the creative energy might not be as reflected as it should be. Greig mentioned the BBC’s involvement in the issue; the way BBC programmes are funded has resulted in “Scottish cultural products being demoted for what can be sold to the network,” a symptom of a broader issues of what film is actually getting made in Scotland. Citing the filming subsidy in Northern Ireland that made Game of Thrones possible and locally-profitable, Greig thinks it is strange that Scotland has not funded a similar subsidy.

The discussion certainly reflected the mosaic of current social, economic and political trends in Scotland, leaving audience participants to evaluate their own role in fostering the future of Scottish arts, suggesting audience members can help advocate for more progressive creative outputs.

Dialogue 14: Culture was one-off event held on 24 August 2014 as part of the Edinburgh International Book Festival. More information about the event can be found here.