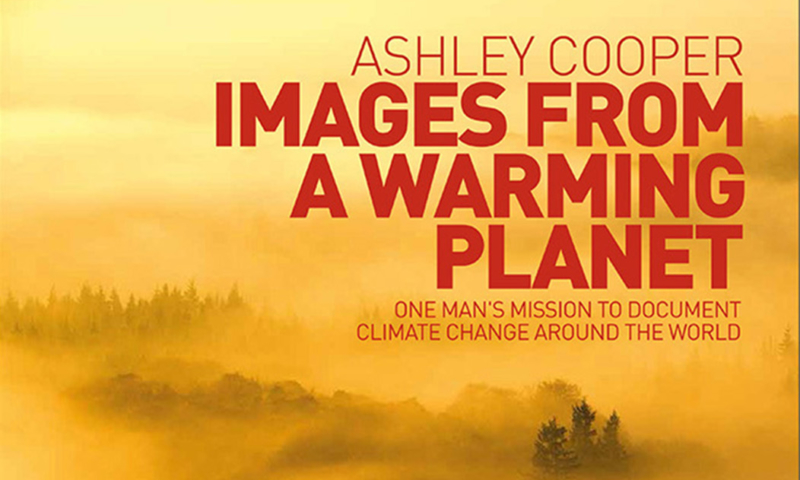 Photographer Ashley Cooper writes about documenting climate change and the rise of renewable energy on every continent on the planet.

I have spent the last thirteen years travelling to every continent on the planet to document the impacts of climate change and the rise of renewable energy, the only living photographer to have done so. This epic journey involved visiting over thirty countries and took me from nearly 300 feet below sea level in Death Valley to 18,000 feet above, in the Bolivian Andes, from 500 miles from the North Pole, to the Antarctic Peninsular, from remote Pacific Islands to the Chinese/Russian border. 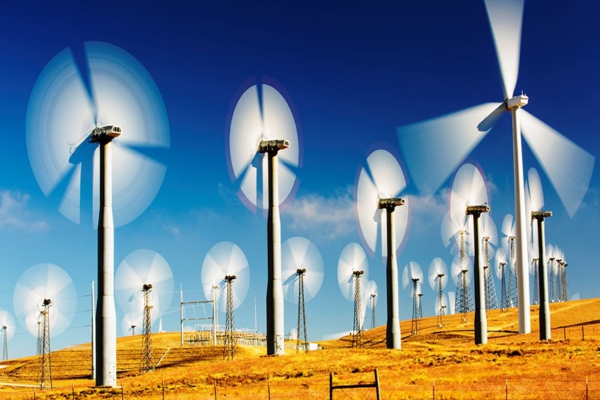 A month in Alaska

It all started off in the early part of this century when I started reading about climate change in scientific journals. I decided to do a specific climate change photo shoot, which was to spend a month in Alaska. I planned to cover glacial retreat, permafrost melt, forest fires and had a week on Shishmaref, a tiny remote island between Alaska and Siberia. Shishmaref is home to around 800 Inuits. Their mainly hunter gatherer lifestyle meant that they had a tiny carbon footprint. I was to learn something on Shishmaref, that I have seen many times since in my travels, and that is those that are least responsible for climate change are most impacted by it. The problem on Shishmaref was that the sea ice that used to form around the island in late September, was not forming till maybe Christmas time. Any early storms hitting the island before the sea ice had formed, were knocking great chunks out of the land and tumbling the Inuits houses into the sea.

Even in 2004 it was obvious the Arctic was warming very rapidly, and the many impacts of climate change were blindingly obvious and in your face. I returned from Alaska determined to do more. My second photo shoot was to the remote island Nation of Tuvalu, in the Pacific Ocean. More people climb Everest every year, than visit Funafuti, one of Tuvalu’s main islands. These low lying coral atoll islands are extremely vulnerable to sea level rise. I had planned my trip for the highest Spring tides of the year. At high tide the middle of the islands were in places four feet under water. Tuvalu will probably be the first country to completely disappear as a result of climate change. 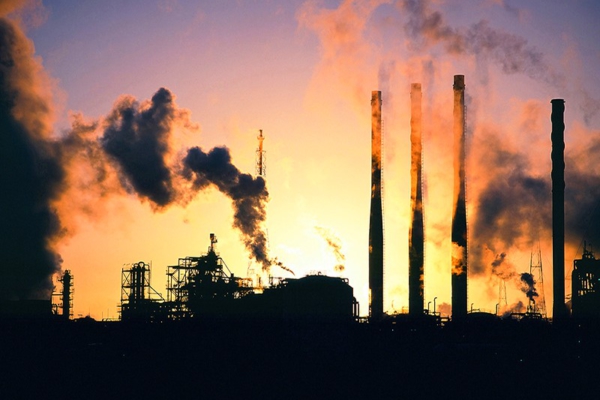 It wasn’t long before I decided I should try and document the impacts of climate change on every continent. Something, that thirteen years on I have achieved.

Following a successful crowd funding program, I have just published “Images From a Warming Planet”, a 416 page hardback, art photography book containing 500 of the best images from my epic journey around the planet. The book has come out to amazing reviews and is on sale now. You can read the reviews and see around 100 of the pages online, as well as purchase the book at www.imagesfromawarmingplanet.net. The Images from a Warming Planet exhibition is currently on display in Brantwood in the Lake District. Get in touch to discuss hosting the exhibition.

Ashley Cooper is an award-winning environmental photographer. In 1986 Ashley became the first person to climb every 3,000 foot mountain in GB and Eire in one continuous expedition. A feat that involved over 1400 miles walking and 500,000 feet of ascent. the event raised £14,000 for the British Leprosy Relief association. For the last 25 years Ashley has been a member of the Langdale/Ambleside Mountain Rescue Teams, one of the busiest teams in the UK, and has personally attended over 700 rescues. Following the publication of Images from a Warming Planet Ashley now plans to raise an additional £55,000 to set up iCommit, a new, global climate change initiative.