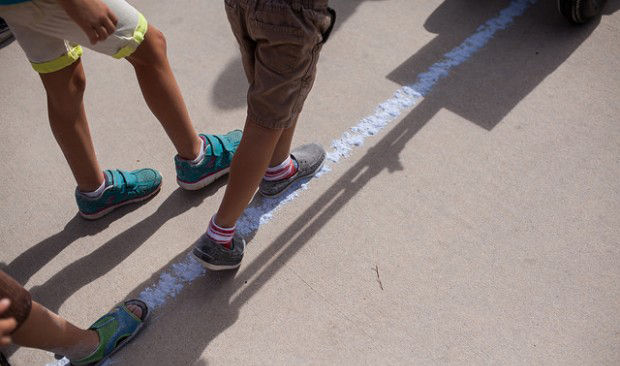 Bristol is increasingly affected by flooding during England’s wettest months. This project aims to instigate conversation about flooding and climate change across Bristol’s many neighbourhoods. HighWaterLine Bristol includes opportunities for locals to help draw the line with a sports chalkier, as well as discussion events.