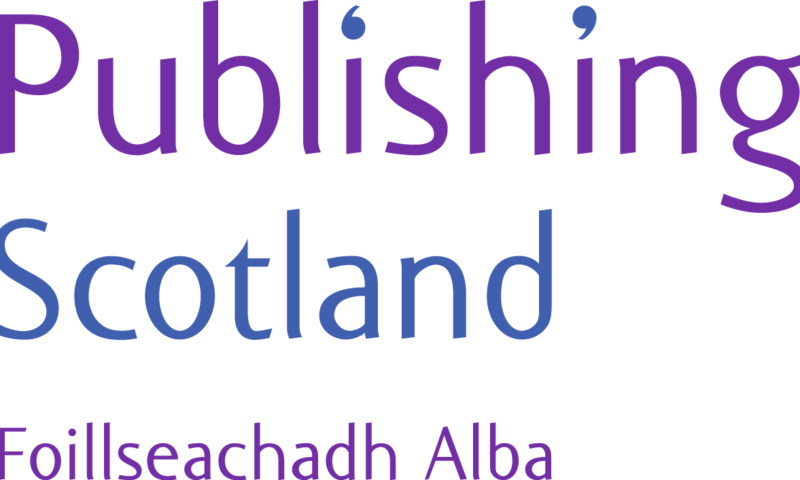 BookSource runs a large warehouse space used for the storage and distribution of books. Due to the large scale of the warehouse, they found that an unusually large proportion of their electricity was being used for lighting. For most organisations, lighting falls some way behind heating, air conditioning, and water heating as a source of electricity usage. In order to reduce their electricity bills as well as their carbon footprint they wanted to replace their lighting with a more efficient system based on LED-lighting and motion sensors.

BookSource have found that the lighting changes allowed them to save 34 tonnes of CO2 each year and have reduced their electricity bill by 60% as well as making the warehouse a more pleasant place to work. At Creative Carbon Scotland, we have repeatedly seen that for the building-based organisations we work with electricity and gas usage tend to be by far the largest contributors to their carbon footprint, so this kind of project can have a highly significant impact.

Carbon Management in the Cultural Sector: Going to Plan?

Carbon Management in the Cultural Sector: Going to Plan?

Video of the opening presentation Fiona and Caro from Creative Carbon Scotland...

Understanding how much energy your organisation is using to light and heat your...