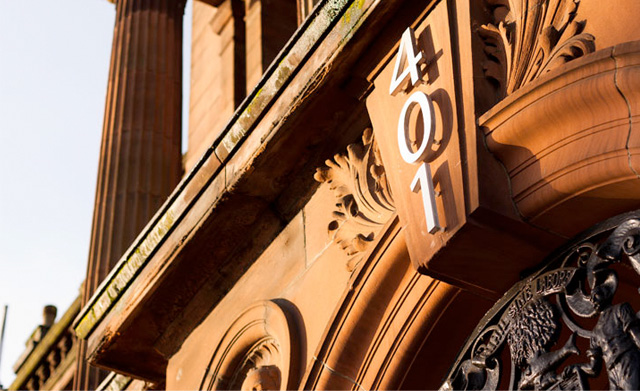 Film City Glasgow is matching building improvements with behavioural change among its users in order to reduce its environmental impact.

The new Programme for Sustainability ensures that environmental benefits are maintained over time as the organisation aims to impact on the wider screen industries in sustainability and be a leader in best practise of facilities management. The Programme For Sustainability was initiated in 2012 by Film City Glasgow in response to a 10 year projected spend on utilities that reached £1 million. Whilst there was an obvious financial drive to address the expected expenditure, Film City Glasgow was synchronously aware of the wider implications of conserving energy and reducing emissions. As well as benefiting the Govan Town Hall building owners (Glasgow City Council), their programme has positive benefits for the interior and local community. They have endeavoured to involve tenants and building users in various ways:

As well as these behavioural changes, FCG has also been working hard on improving the energy efficiency of their building by making changes to lighting, heating and insulation. They’ve been monitoring  and measuring the effects of these changes and are currently updating their monitoring equipment so that accurate data can be analysed in comparison to its Building Management System settings. This will allow FCG to see trends for specific areas in the building and times of day.

Film City Glasgow is based in Govan Town Hall, Glasgow, offering production, studio and office spaces for those working in Scotland’s film and television industry. More about FCG and their Programme for Sustainability can be found here.