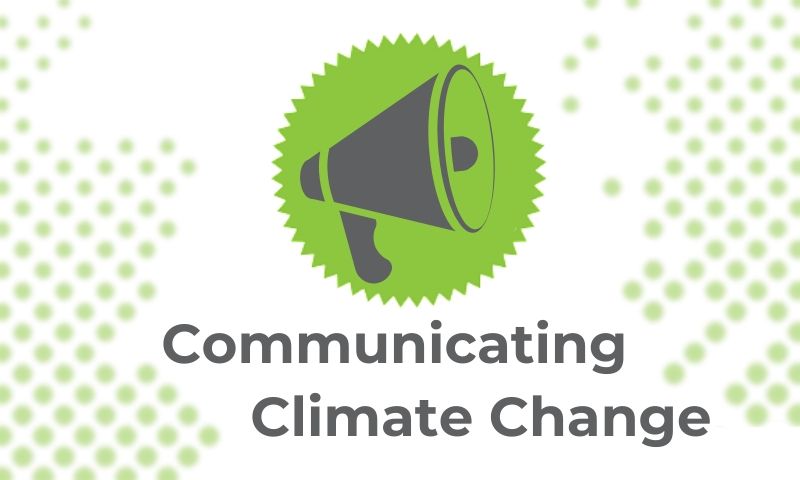 Communicating about your organisation's green work and issues of climate change is vitally important. But it's important to get this communication right, and in a way which is effective and appropriate for your audiences.

The guide offers advice and information drawn from research into climate communication and suggests potential actions as well as further resources.

In this guidance you will find information on:

Why you should be talking about climate change

Communicating about climate change is important. Surveys show that more people than ever see climate change as a major threat but often perceive others to be less concerned. Communicating about environmental action combats this sense of isolation and encourages us to think of climate action as a community effort and, increasingly, as the norm: in turn, influencing wider society and decision makers.

The cultural sector is well-positioned to lead on climate action communication:

What makes us take climate action

There is no conclusive answer to this question, but evidence increasingly seems to suggest that it’s not enough to merely inform people of the science. Longstanding behaviour change requires us coming to think of climate action as part of our identity or values. Here are two slightly different perspectives on this:

Does it feel right? (Emotional factors)

Does it make sense? (Rational factors)

Does it fit into my day? (Time factors)

Can I do it? (Ability factors)

People’s answers to these questions will depend on Individual, Social, and Material (ISM) factors. For example, we are far less likely to adopt a behaviour change if it seems inconsistent with the community that we are part of, as we may feel that we lack knowledge or fear losing social capital by behaving differently from the rest of our community. Evidence suggests that if climate communications appear to attack or challenge the values of a person’s community then they are much more likely to be put on the defensive and will seek to reject your arguments.

Good climate communications requires going beyond the scientific facts to connect green issues with individuals’ and communities’ beliefs, experiences and daily lives. As a result, communication which is more connected with identity, emotion and collective experience is more powerful. Luckily, our arts and culture sector is an expert in such connected communication.

What you can do

Climate change communication takes many forms and could occur through blogs on your website, social media posts, artistic programming of climate-related work, outreach events, themed staff meetings, conference presentations, or whatever format is appropriate for your organisation.

Communication won’t necessarily lead to immediate change, but it should lay the foundation for action. It should not alienate people by making them feel excluded, targeted, or disempowered.

Here are some suggestions for areas to consider: 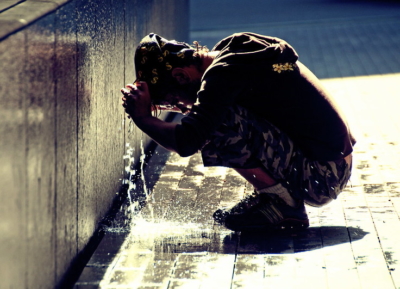 Here are some ideas for things that you might want to consider doing.

.#GreenArts Day: We partnered with @GrowWildScot and @Neighhh to deliver the #Transplanted project, which helped pupils from secondary schools in urban areas across Scotland explore the connections between music and native Scottish #plantlife. https://t.co/bBDCFkLdHl @CCScotland pic.twitter.com/SzAH0jpKXi 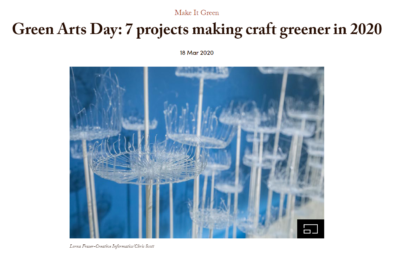 This guidance is part of Creative Carbon Scotland’s resources for our Green Arts community: a network of cultural organisations in Scotland committed to reducing their environmental impact. Find out more and join for free on our Green Arts Initiative page.

It contains advice on: What is an environmental policy? What makes a...