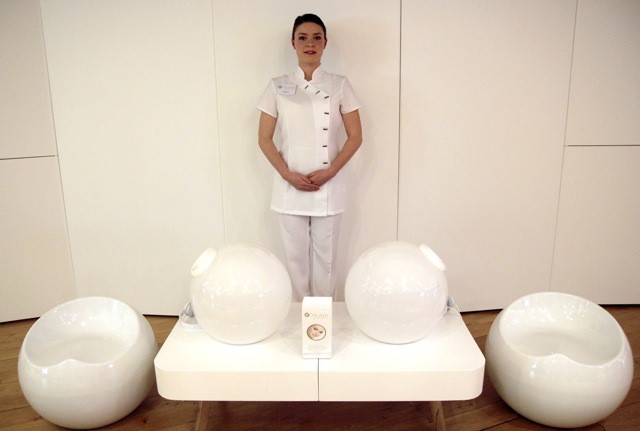 This resource is part of our culture/SHIFT reading series which showcases examples of arts and sustainability collaborations from Scotland and around the world.

“Food brings the debate about sustainable production and consumption into peoples’ lives in the most immediate of ways. Can artists and art help people to engage with these issues in a more meaningful way?” Nil by Mouth Report (2015)

Nil by Mouth from arts-news on Vimeo.

The Nil by Mouth (NbM) project was initiated to address the economic, environmental and social aspects of sustainable food production in Scotland, bringing together artists, food producers, scientists and policy-makers.

It approached this by placing artists within different contexts concerning food production and asking them to explore the economics of distributed, small or mid- scale operations and the environmental impacts on biodiversity and atmospheric pollution emanating from this scale and type of land use.

The NbM programme consisted of residencies which took place over two separate two week periods (winter 2013 and spring 2014), with meetings for participating artists and scientists working on Food, Land and People, and Environmental Change programmes within the Scottish Government’s Strategic Research Programme, with some involvement from land and food division policy-makers at Scottish Government.

Immediate outputs from the project included:

The project meetings played a key role in the development of collaborative relationships during the project and a trans-disciplinary network of practitioners with shared interests in sustainable food production:

“One unexpected outcome was the realisation that away from the seminar rooms of the James Hutton Institute, everyone, although the scientists in particular, became more informal in their discussion, more creative in their thinking and less inclined to switch into presentation mode when things needed explaining.” (NbM Report, 2015)

On contacting the project commissioner, Mike Bonaventura, we gained some insights into the key learning points that he has taken from the project:

Another unexpected outcome was the development of relationships across disciplines but also between the participating scientists. As Charles Bestwick, the Advisor to the Food, Land and People theme within the Scottish Governmentʼs Strategic Research Programme said:

“This process has enabled us to debate differences, challenge our own perceptions and develop an understanding between the perspectives of the individual scientists as well as with the artists. We have seen new research collaboration fostered through this process and we believe the partnership of science-art disciplines has been and will continue to be extremely valuable, suggesting new ways of doing knowledge exchange whilst raising questions about that process itself.” (NbM Report, 2015)

Areas for development identified in the project report included:

This part of CCS’s umbrella project culture/SHIFT, seeks to understand the ways in which artistic practices can contribute to a wider cultural shift towards a more sustainable society.

Nil by Mouth was supported by the following funders and partners: 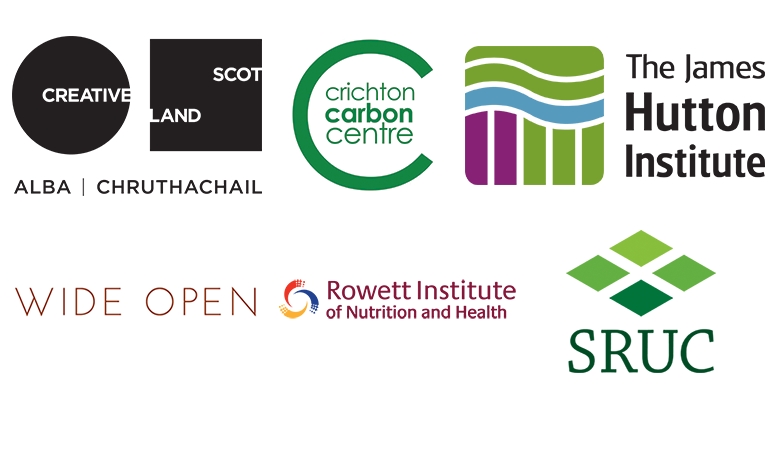